The purpose of this study was to examine the multiple intelligences of kindergarten students from different socioeconomic backgrounds and how they relate to gender and parents’ educational level and the common effect of these variables.

The study was completed in 2011-2012 and involved 208 six-year-old kindergarten students from various socioeconomic backgrounds. It used the Teele Inventory of Multiple Intelligences Test (TIMI), a tool that uses pictures of panda bears representing Howard Gardner’s intelligences, to determine dominant intelligences of participants. Parents also completed the Demographic Information Form to share information about their children and their families. 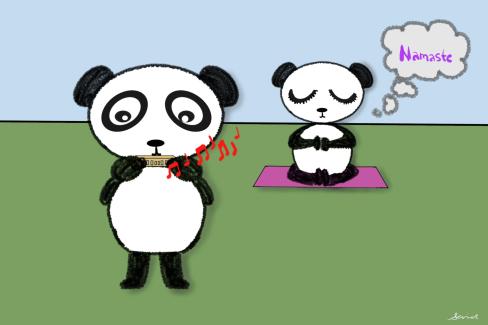 Although the findings of this study are very interesting, what initially drew me to it was the age of the participants. I knew for my implementation project that I wanted to attempt the Respecting Diversity Program with a group of kindergarten students, but I was struggling to find an appropriate survey to determine their intelligences profile. I was hoping to learn more about the TIMI as such a tool by reading this study.